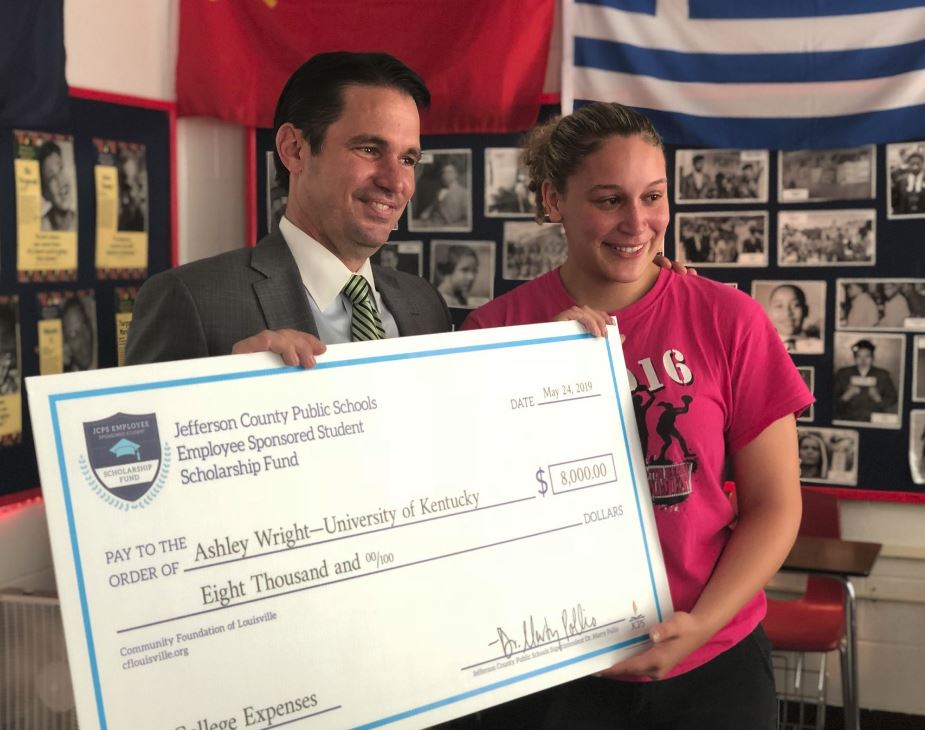 Ashley Wright lost her father to violence at a very young age, and although she has little memory of him, she wants to make him proud.

"I always felt like a piece of me was missing," said Butler, 18. "In middle school, I was always sad—I would cry myself to sleep a lot. I would always question why my father had to die. I don't really have memories of him, and that would upset me so much."

The 18-year-old said that as she got older, it got a little easier.

"As time went on, I had to learn how to actually live and be happy without my father, knowing that he is really watching and is by my side every step of the way," she said. "This actually made me a more motivated person because anytime I was having trouble with anything, I would think of him and it would make me go harder against the adversity I was facing."

As an athlete and as a student, Wright faced a lot of adversity.

She has played varsity basketball for six years and is a member of the 2016-17 team at Butler that only lost one game the entire season and won the state championship. 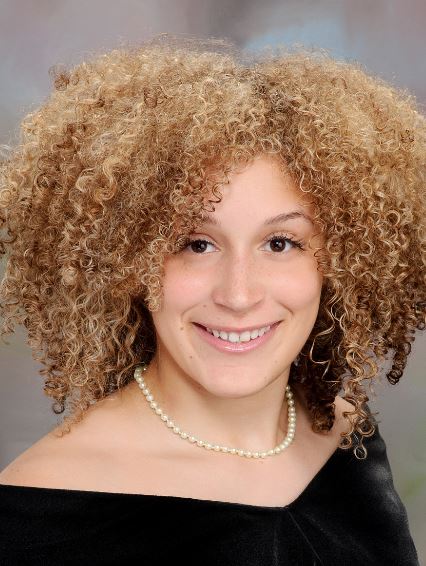 "It has been quite an honor to play and compete and to be part of that championship team," she said.

In school, Wright has been part of Butler's Allied Health Program and is a member of the National Honor Society, Black Student Union, and Sources of Strength Program.

"She has been an ideal student, achieving high grades, always being punctual and prepared as well as demonstrating outstanding leadership in the classroom with her peers," said Melissa Ballard, a teacher at Butler. "Ashley's focus and determination will certainly assist her to go on and achieve anything she wishes."

Another teacher described Wright's work ethic as being in the "upper five percent of my students over my entire 22-year career."

Wright also has a dream of becoming a pharmacist and will attend the University of Kentucky this fall.

"I took a chemistry class, and I just fell in love with it," she said. "My goal is to get into pharmacy school by my junior year and then earn my doctorate degree in pharmacy."

She's been working as a pharmacy assistant at Walgreens, trying to learn as much as she can. Her family has struggled financially, so Wright has saved as much money as she can.

"I want to be in as little debt as possible when I graduate," she said. "This is why any of the scholarships that I hope to receive will truly make a difference for me. I will do everything in my power to reach my goals. I want to grow as a person and to be great. I want my family—especially my father—to be looking down and be proud of me."

Wright will graduate from Butler on June 8 with a 3.8 GPA.

This story was originally published by JCPS on May 24, 2019.