School Nutrition Administrator of the Year

The assistant director of Jefferson County Public Schools’ nutrition operation has won a top award from a group of his Kentucky peers. Dan Ellnor was named Kentucky School Nutrition Administrator of the Year by the Kentucky School Nutrition Association at its recent annual conference in Lexington. The award is based upon demonstrated excellence and service to the winner’s school district and community. 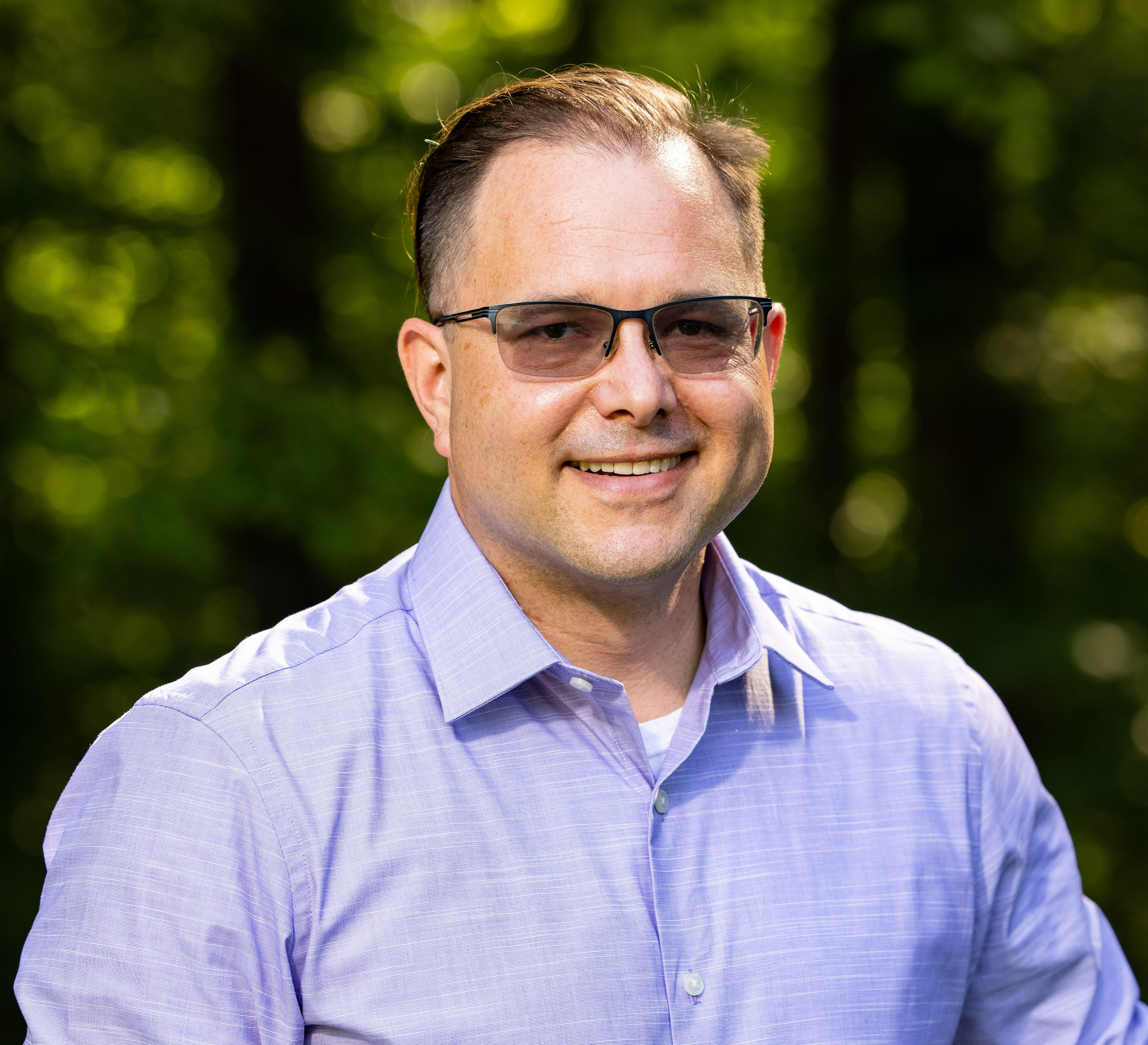 “I am humbled to have my passion and drive to fight hunger and inequality recognized by my peers,” Ellnor said. “I hope to continue to live up to this distinction and have it serve as an example for others. It has been a distinct honor to serve Kentucky at a national level as well as the Louisville community as Assistant Director of Nutrition Services with JCPS.”

Ellnor has been with JCPS for 16 years, served on the board of the state organization during the same time period and was elected as its president in 2017.