Besides being children of recent immigrants, all three Jefferson County Public Schools seniors have something else in common – they are among the brightest in their class but come from families with little chance of paying for four years of college at an elite academic institution. That has changed. Angela, Omar and Demos have received four year, all-expenses-paid scholarships to three of America’s most prestigious and expensive colleges and universities.

“I couldn’t believe I got it” said Escalante Zarco. “I cried. My mom cried. I kept thinking it was a dream.”

Escalante Zarco is a senior at Male High School who is headed to Hamilton College in upstate New York. Hamilton is among the 42 top academic colleges and universities who collaborate with QuestBridge, a platform to “connect the nation’s brightest students from low-income backgrounds with leading institutions of higher education” according to its website. Last year, about 1100 U.S. high school students were matched with full grants to top colleges and universities through QuestBridge.

Escalante Zarco’s father is the family of six’s sole wage earner. Angela says there’s no way her family could afford to send their oldest child to college. Now, she’ll be the first in her family to attend college, majoring in archaeology and hoping to study abroad. 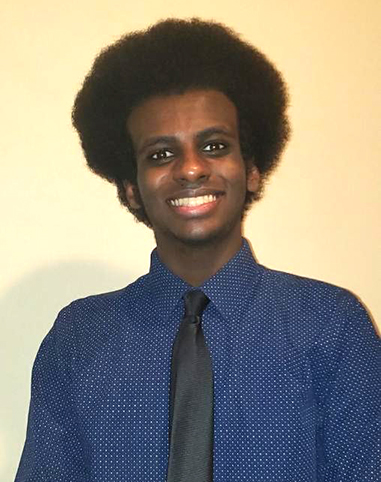 “My teachers at Male and the support of my family” have made it possible, she says.

Demos Negash has a 4.32 GPA at duPont Manual High School, is Secretary General of Kentucky United Nations Assembly and participates in numerous other school activities. He knew college “was a must for me”. But Negash also knew his family working hard just to make ends meet wasn’t going to allow him to move out-of-state to attend college.  Enter QuestBridge, which matched Negash with Vanderbilt University. The four year award from Vandy is worth more than $300,000.

“To know that I won’t have to pay for college and can be financially independent is unbelievable” he said. “It means so much to me.”

Negash is passionate about public policy and research and plans to pursue that field at the Nashville school.

Fern Creek High School senior Omar De La Osa credits his school’s Ivy Plus Academy for introducing him to the idea that he could attend a high-profile university. His QuestBridge application listed the Ivy League’s Dartmouth College as his top choice. He got it – a four year scholarship worth more than $300,000. 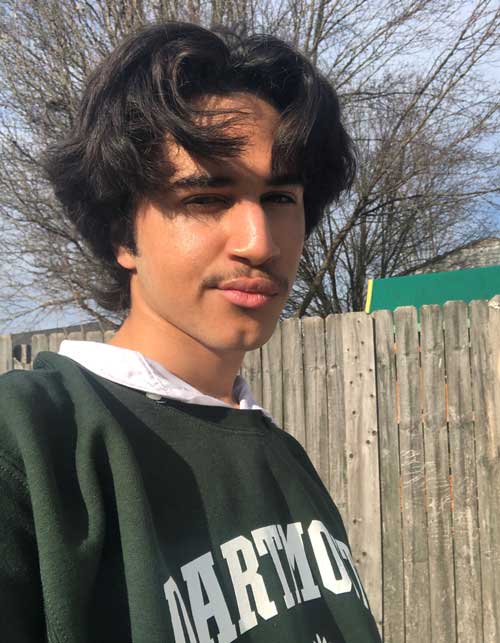 “I opened the letter at work” De La Osa said. “When I read that I was getting into Dartmouth my co-workers and I started throwing pizzas around! Obviously, I was really shocked to be picked.”

De La Osa, his brother, mother and grandmother emigrated from Cuba to the United States 11 years ago. Omar carries a 4.3 GPA and is active in a number of extracurricular activities. He plans to study to become a doctor. He says his JCPS experience has helped shape his future.

“The diversity in JCPS is really important to me” De La Osa says. “And it means a lot to be able to go to a renowned college and represent different groups and the city of Louisville.”