Jefferson County Public Schools has hired 18 principals this school year. Eight of them are Black.

And the number of Black teachers leaving JCPS has been cut in half.

Those are a couple of the statistics that reflect JCPS’ commitment to recruiting and retaining more educators who look like the district’s student body.

McFerran Preparatory Academy’s Georgia Taylor is one of the Black principals hired in the past year. She began her education career nearly 20 years ago as a teaching assistant at McFerran before becoming a teacher, assistant principal and principal at other schools in Jefferson and Meade counties. Now, she’s back where she started and glad to see JCPS following through on its mission to find, hire and keep talented leaders of color. 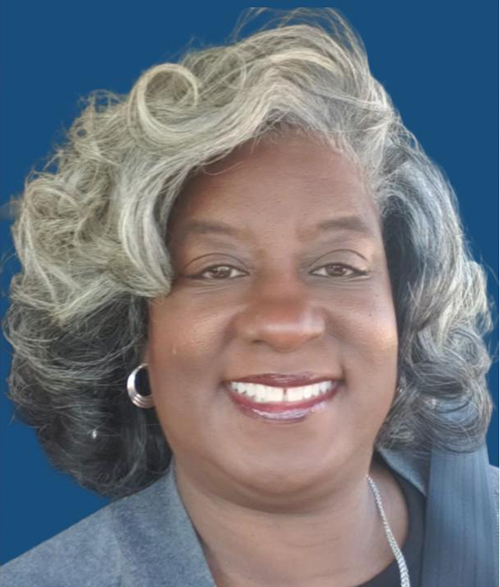 “I do not take this opportunity lightly” Taylor said. “I recognize the importance of being hired as a Black principal to lead a school that has nearly 80 percent Black students and another 15 percent students of color. This gives me the opportunity to be an advocate for students who look just like me. This is a very different experience than I had when I was a student.”

Taylor and other persons of color make up 40 percent of JCPS’ full time principals.

Sixty percent of JCPS students are students of color. JCPS’ Racial Equity Plan calls for more diversity across the district with a goal of increasing the number of teachers of color. That’s what’s occurring in JCPS classrooms.

JCPS has more teachers of color (1123) and more Black male teachers (216) than ever before. Part of that success has been found in retaining the teachers the district has. JCPS’ attrition rate for Black teachers has been cut in half from 14 percent to seven percent over the past three years.

“We are committed to racial equity” said Superintendent Marty Pollio. “Our students have an increased sense of belonging when they have teachers, principals and administrators who look like them and can relate to their life experiences.”