JCPS school board to hold hearing on proposed tax increase 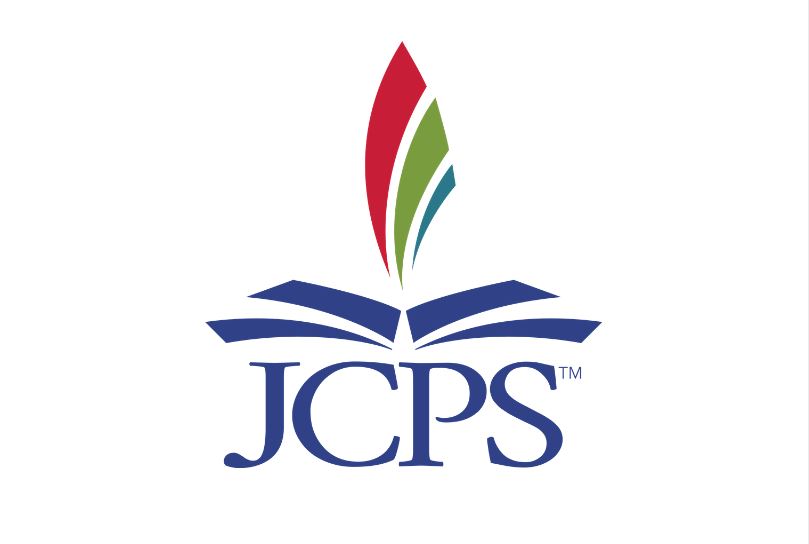 The Jefferson County Board of Education will hold a public hearing at 5 p.m. Tuesday, Aug. 28 on a proposal to raise the district's tax rate.

The new tax rate would generate an additional $20 million in new money and pay for construction projects, art teachers at the elementary level, incentive pay for teachers at priority schools and student interventions, as well as continued work on the district’s racial equity policy.

The recommendation seeks to raise the tax rate to 72.5 cents per $100 assessed value for real estate and personal property from 70.4 cents in the fiscal year that ended June 30.  This would be the first time in five years the district has asked for an increase.

The new rate would mean the owner of a house assessed at $100,000 would pay an additional $21 a year, said Cordelia Hardin, chief financial officer for the district.

The proposed tax increase comes on the heels of recent property assessments showing an increase of 1.75 percent, which results in a $5.9 million cut in Support Education Excellence in Kentucky (SEEK) funding that comes to the district from the state.

The last time the district raised the tax rate was 2013-14 year, Hardin said.

Property owners would notice the tax increase when they get their bills in October.

Under state law, a taxing district can adjust its rate annually, but the new rate cannot result in its revenue increasing by more than 4 percent. Any increase exceeding 4 percent requires a petition that puts the increase up for a referendum.

In addition to the property tax, JCPS expects to receive $170 million in occupational tax. That rate, set by the Louisville metro government, is not changing.

The public hearing will be held at the Van Hoose Education Center, 3332 Newburg Road.