Bourgeois has been with the district since 2006 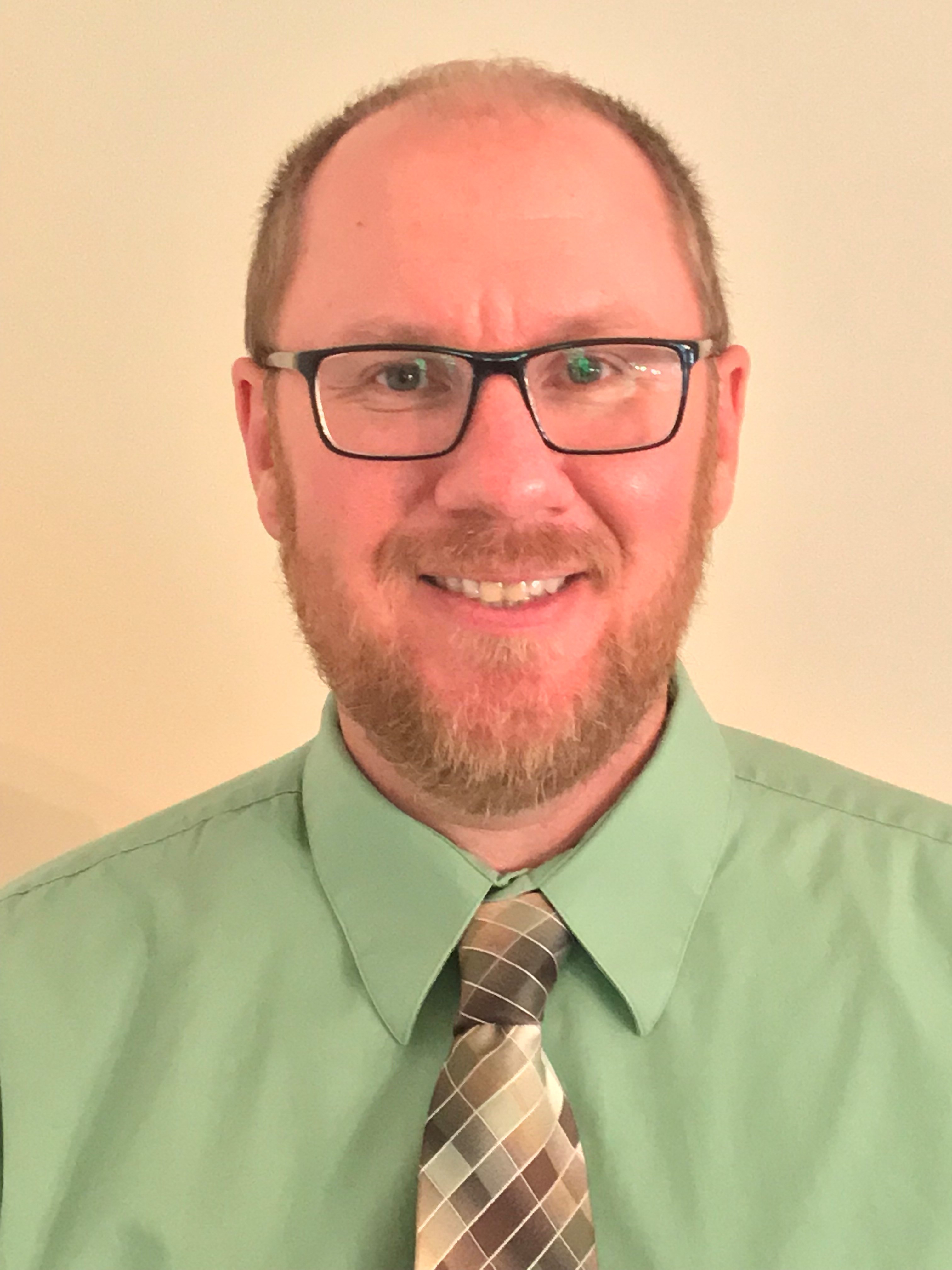 Josh Bourgeois is taking on the top job at Thomas Jefferson Middle School after serving as the school’s assistant principal for more than a decade.

Bourgeois has more than twenty years of experience in education after starting his career as a middle school teacher in New Orleans, Louisiana. He came to JCPS in 2006 to teach at Western Middle School and later transitioned into a staff developer role at the school. Bourgeois became the assistant principal at TJMS in May 2011.

“I am looking forward to building on our school’s committed and student-centered culture to support and increase opportunities for our students,” Bourgeois said.