Fulson has more than a decade in education, dedicating her entire career to JCPS

Keisha Fulson may be taking on a new title at Wheatley Elementary, but she is very familiar with the role. She has served as the school’s interim principal since March and spent three years before that as the assistant principal. 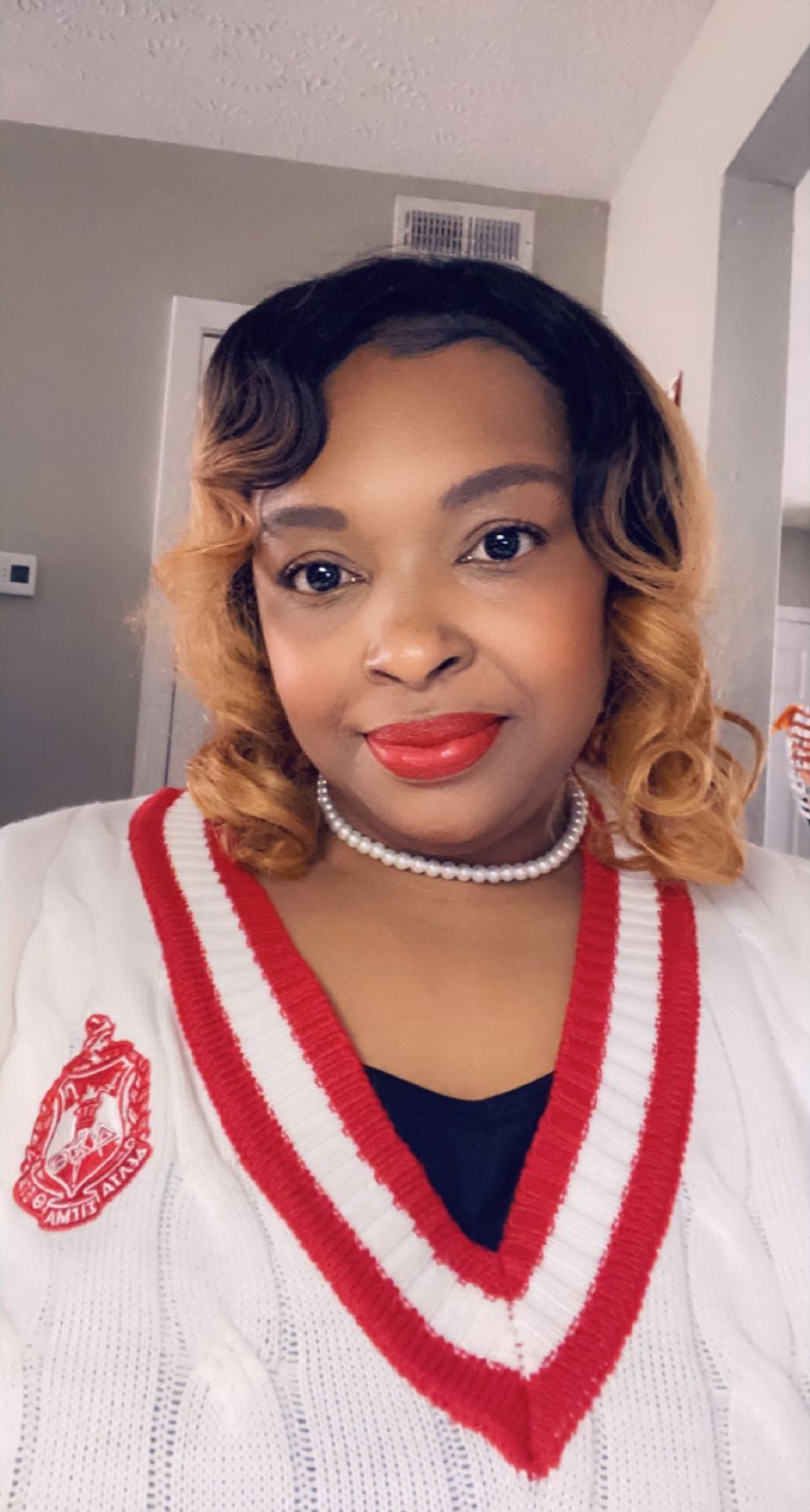 “The Accelerated Improvement Schools office is thrilled for Keisha and the school community,” JCPS Assistant Superintendent of Accelerated Improvement Schools Dr. Nathan Meyer said.  “Ms. Fulson will continue to improve student outcomes and build a strong sense of community as we merge Wheatley and Roosevelt-Perry Elementary schools. This is an exciting new chapter for the staff, students, and families.”

Fulson has more than a decade in education, dedicating her entire career to JCPS. She started as a third grade teacher at Mill Creek Leadership Academy in 2009 before moving into the same role at Laukhuf Elementary. She then worked as a goal clarity coach for Hartstern Elementary and became the assistant principal at Wheatley Elementary in 2017.

“When I first went into teaching as a second career, I had no idea the path that I would embark on that would lead to me being a principal,” Fulson said. “I have always had a sincere love for kids, but now it’s so much more than that.  I realize that we are saving lives and the work that we do will leave an imprint for life with our kids.  This is a calling for me that I don’t take lightly.  It’s time to change the world one child at a time.”