Mother-Daughter Duo Sync Love of Dance with Passion for Teaching

Patty Simmonds was born to dance. 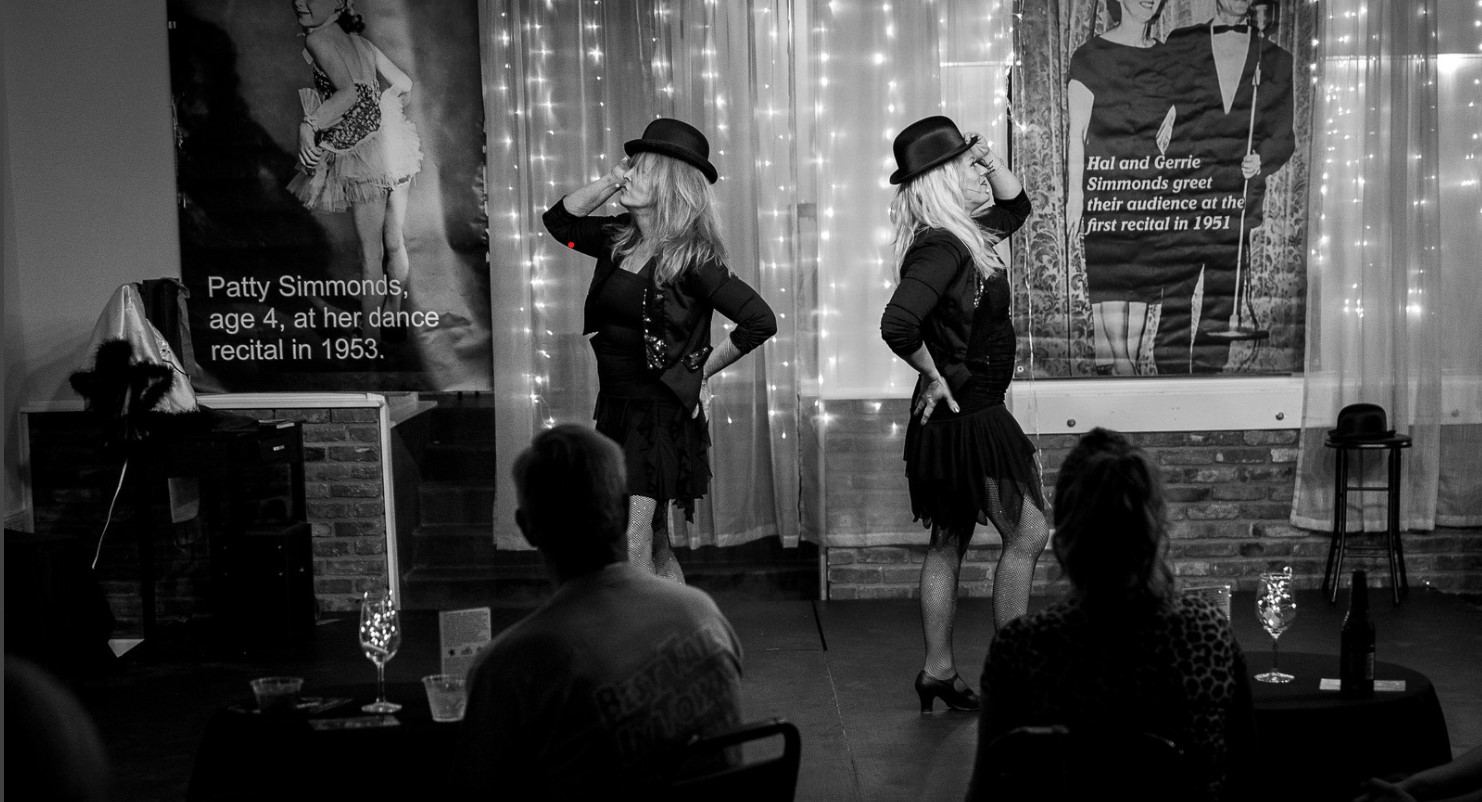 A child of dance instructors, the 40-year educator, currently an arts and music teacher at Cane Run Elementary School, has been spinning, twisting and turning since the age of 4, taking classes at the dance studio that’s been in her family for 67 years.  She loved dancing and teaching others so much that when her parents retired after 27 years of operating the studio, Patty took over and ran it for another 27, while still teaching at elementary schools in Indiana and Kentucky. 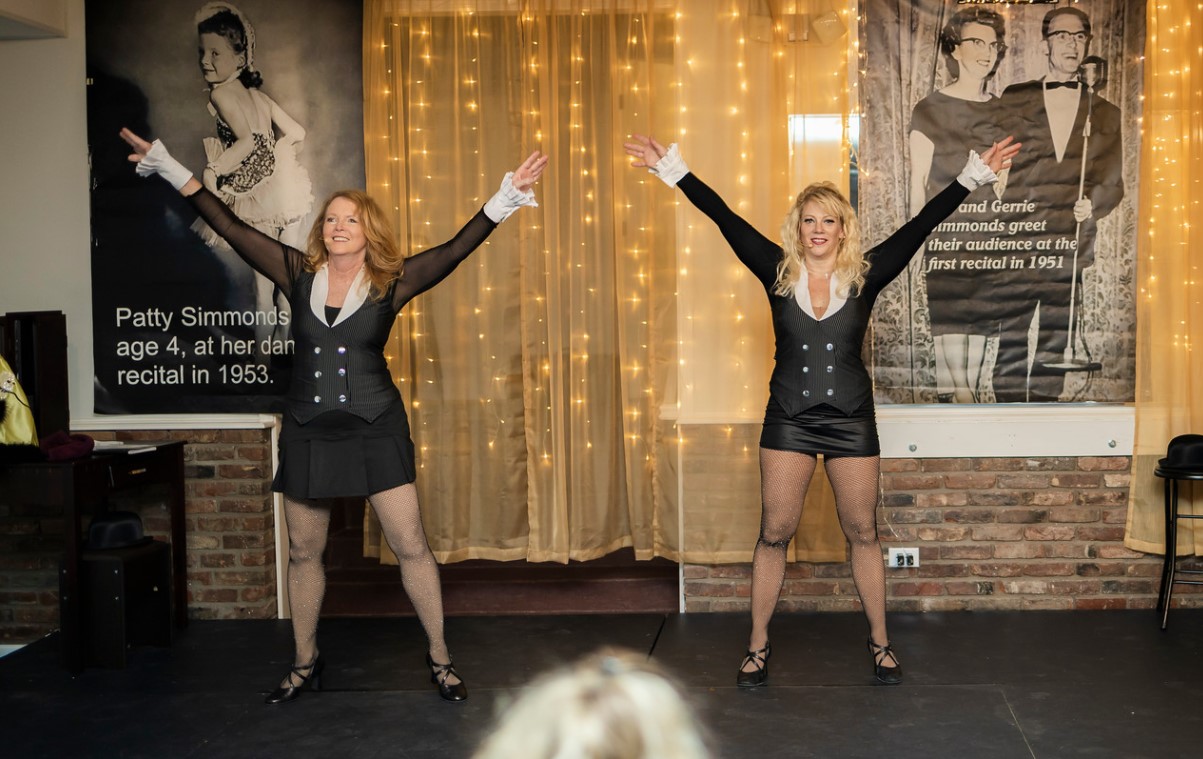 It’s a passion she passed down to her own daughter, Alicia Corcoran, herself a former JCPS teacher.  When Patty was ready to hand over the reins to the studio, Alicia stepped in, running the school for another 13 years.

I followed in her dance steps,” Alicia said. “I always knew I wanted to be a teacher, but I also wanted to have a dance studio like mom.”

One thing they’ve learned through a life on the stage and in the classroom: Entertaining and teaching go hand-in-hand.

Now the mother-daughter duo, who have both auditioned and toured with national dance companies, has orchestrated a new collaboration: a two-person cabaret act, combining their love of dance with their passion for teaching.

The women perform upbeat tap, Broadway and jazz numbers at Cabaret on Spring, a renovated storefront they’ve rented and converted into an entertainment venue in downtown Jeffersonville, Ind. The pair say their performances are “dedicated to all educators.” They pepper their acts with amusing stories and conversations they’ve had throughout their years in the classroom.

One day as students were preparing for standardized tests, one of Patty’s elementary students asked her what the “M” and “F” in the “sex” field meant.

“That’s for gender,” Patty told the student.  “You mark male or female.”

“What if you’ve never done it with either one?”

Those snippets of funny memories are part of what make the act so entertaining, Patty said.

“We really like to have that banter with the audiences,” she said.  “They just really seem to like to be entertained by regular people.”

The shows, which are held on Saturday evenings and Sunday afternoons, have been warmly received, according to the duo. On a recent weekend, a group from Cane Run Elementary attended the show and “couldn’t quit laughing,” Patty said.

Opening the entertainment venue in downtown Jeffersonville during a pandemic took a lot of faith, hope and sweat equity, they said, but they both knew that work was worth it.

“This was just meant to be,” Alicia said. “It didn’t take any convincing.  Everything has just fallen into place.”