Will lead new building which opens in August

Long time Jefferson County Public Schools educator Sara Alvey has been chosen as the new principal of Wilkerson Elementary School. When the school year begins in August, Alvey will lead students and staff into a brand-new school which is under construction next to the current Wilkerson Elementary building. The new facility will be a merger of two school communities as many families from recently-closed Watson Lane Elementary will be coming to Wilkerson. 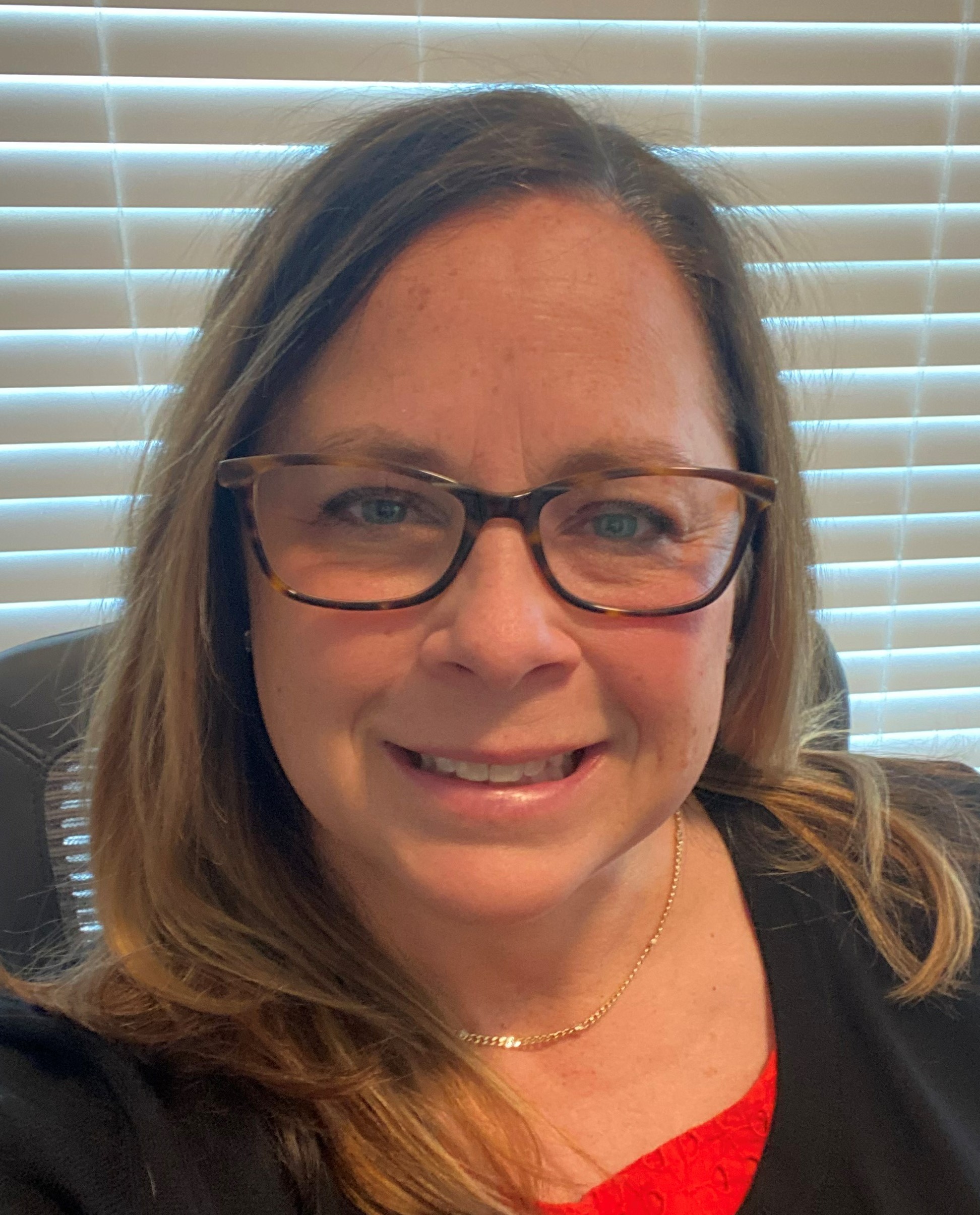 "I am honored to be selected as the new principal of Wilkerson Elementary.” Alvey said. “This is an exciting time with the merging of Watson Lane and Wilkerson, and I look forward to serving this combined school community."

Alvey is currently an assistant principal at Wheatley Elementary. She has been with Jefferson County Public Schools (JCPS) since 1998, first as a classroom teacher at Trunnell and Blake Elementary Schools followed by a five-year stint as a literacy resource teacher for the district. In 2012, Alvey became a goal clarity coach, helping Semple and Bates Elementary Schools staff and students with successful learning strategies. She became an assistant principal at Roosevelt-Perry Elementary in 2018 before moving to Wheatley three years later when Roosevelt-Perry was merged with other schools.

“Sara Alvey is an instructional leader that is collaborative and supportive of all stakeholders,” said LaMesa Marks-Johns, Assistant Superintendent of Elementary Schools – District 1. “She believes in building authentic relationships with students, families, and staff members and has 24 years of experiences in JCPS to draw on as she accepts this challenge.”

Alvey has degrees from four universities including a masters from Bellarmine and an education specialist from University of the Cumberlands. Her first official day as principal at Wilkerson is scheduled to be July 11.

“I am committed to holding students to high expectations, maintaining a strong sense of climate and culture, and providing an equitable education to all students," she said.