Taking the top job at Minor Daniels Academy is an exciting next step in Stephanie Bard’s 25-year career with Jefferson County Public Schools. She is joining the team at MDA after most recently serving as an assistant principal at Pathfinder School of Innovation. 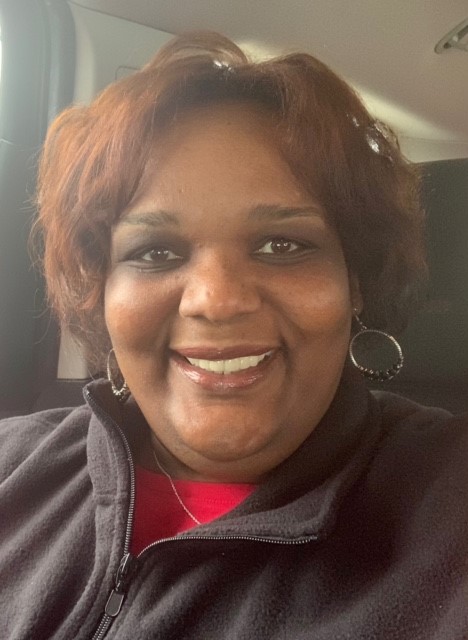 “Mrs. Bard is a student-focused administrator who thrives on building positive relationships with students, families, and staff to achieve a common goal,” JCPS Assistant Superintendent of High Schools Dr. Joseph Ellison said. Her experience in both AIS and alternative school settings has given her the skill set to build upon the current culture at Minor Daniels Academy, lead changes and better support students. We are excited to see the growth that Minor Daniels Academy will experience under Mrs. Bard’s leadership."

Bard started with JCPS in 1996 as a substitute teacher. A year later, she became the business teacher at Atherton High School. In 2003, Bard became the assistant principal at Valley High School, working there for 14 years before taking the same position at Louisville Metro Youth Detention Center through Jefferson County High School. She comes to Minor Daniels after serving the past three years as assistant principal at the Ahrens campus of Jefferson County High School, which was recently renamed the Pathfinder School of Innovation.

“I'm honored to serve as the principal of Minor Daniels Academy,” Bard said. “I look forward to working with the staff and the students and helping students pave their way to success.”