Teachers Work in Neighborhoods Where They Grew Up

December 29, 2020 – Charita Kimbrough always knew she wanted to change lives.  As a child growing up and attending schools in West Louisville, her heroes were her teachers, and she would mimic their influence by holding classes for her dolls and stuffed animals, painstakingly writing out lessons on her chalk board. 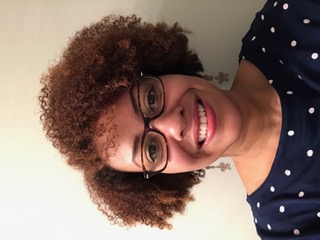 Toward the end of high school a classmate told her, “Charita, you look like one of those people who wanted to save the world,” she recalled.

“And I thought, ‘I AM one of those people who wanted to save the world.’”

She briefly considered going into medicine, but teaching has always been where her passion lies – particularly if she can have the kind of impact on her students that her teachers had on her.

Today, as principal of Maupin Elementary School, a position she’s held since 2019, she knows her presence is a positive influence for many of her students.

“I’m really ecstatic to be in a job where the majority of the kids look like me,” she said.  “I grew up with some of the same struggles that some of our students experience – financial struggles, single family households.  Teachers were a huge influence in my life, and I want to be the same for my students.”

For Kimbrough, serving as a leader in children’s lives is her life’s dream – and doing it in her childhood community makes her mission even more personal.

“I think it’s really good for our students to see positive role models, particularly role models of color,” she said.  “It’s good for kids to be able to see natural hair that looks like their hair.” 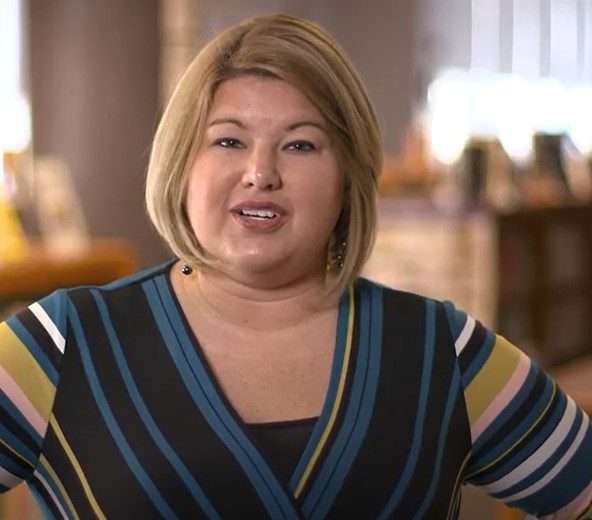 Like Kimbrough, Byck Elementary School Principal Carla Kolodey grew up and attended Jefferson County Public Schools (JCPS) schools in West Louisville. When she started her teaching career, she was intent on staying in the west end.

“I absolutely wanted to make sure I stayed downtown, where I know the struggles, I know what the community is like, which is why I’ve only been at Roosevelt Perry, Wheatley and Byck,” Kolodey said.

That familiarity has made it easier for her to relate to her students and build relationships.

“One of the really neat things that has come from staying in a three-mile radius is a lot of the families know my family – there have been personal connections,” she said.  “It’s almost an automatic trust because they know my family, we grew up together.  It’s made building relationships that much easier.”

“It’s very easy for us as educators, when there’s a lack of involvement, to say that (the families) don’t care,” she added. “Sometimes education, while you want to it to be the most important thing, it’s not, and you have to dive down in relationships and understand what the family is going through.”

Kimbrough agreed.  Working in her the area she grew up has given her a deeper insight into her students and “has been a really great experience.”

“If I had the option to work in a west end school versus anywhere else,” she said, “I would choose to work I am.”