Tyree Smith Remembered as 'Always So Positive, So Kind'

September 24, 2021 – Eastern High School English teacher Emily Kolb was in her first period planning block when she got the text alert: several students from the school had been potentially injured in a bus stop shooting. By the time her second period class started, reports had confirmed that three students had been shot, one fatally, and chatter of who was involved began to circulate. 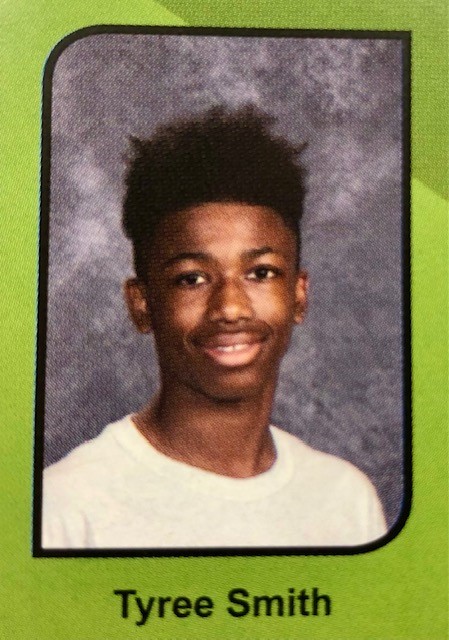 “There were rumors, but we didn’t know who had been shot and who had been killed,” Kolb said. “It was literally panic. I looked into Infinite Campus and was poring over my roster, over attendance.  The feeling when you see ‘absence unexcused,’ you start thinking, ‘Was it him? Was it her? As soon as you see certain students, you’d think, ‘OK, it wasn’t them.’ The empty desks were very intense.”

But by mid-morning she learned that 16-year-old Tyree Smith, who Kolb had taught in her freshman English class, had been killed.

“He was a bundle of the most positive energy and vibe that you can imagine,” Kolb said. “I had him first period, and when you have freshmen during first period – it’s dark, it’s cold, and they tend to slowly roll in.  But he had so much energy!” 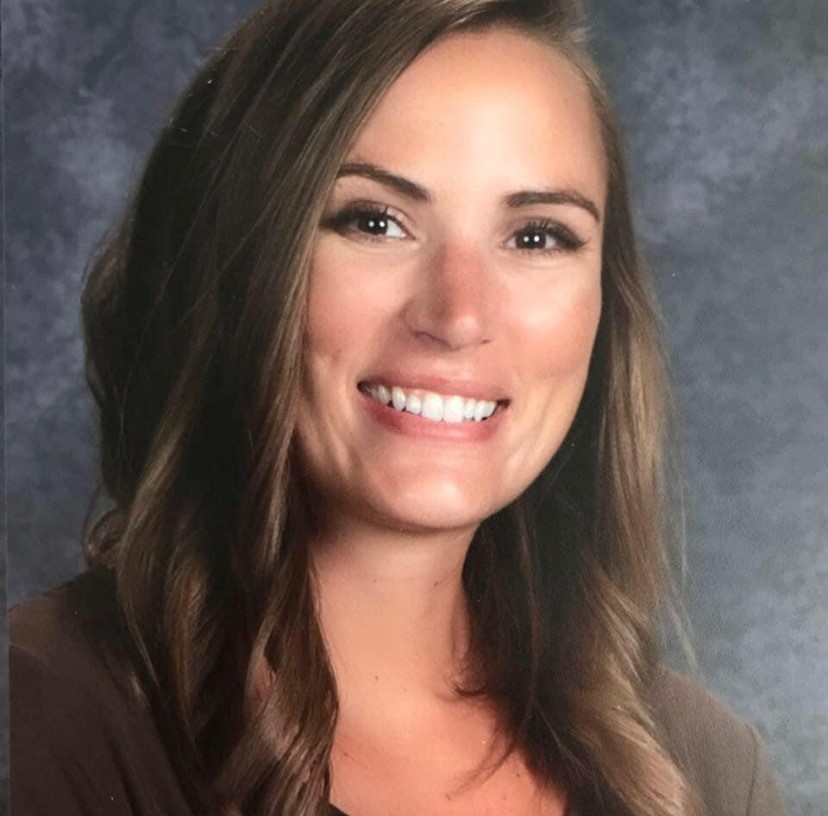 “He was so positive, and so kind,” she added. “He was literally always smiling, always leaning too far back in his chair, always twirling his hair. Always.”

Kolb described Smith as a leader and jokester who could make easy conversation with everyone. “Teachers always joke that you have to move that one seat around, and he would always say, ‘You can move me anywhere, I can talk to anyone.’ He excelled in discussion.”

By the time students arrived at school that morning, Eastern had already activated its Crisis Response Teams, counselors who are specially trained in grief management, trauma informed care, and crisis management.  The school set up a triage area in its auditorium, with school counselors, mental health counselors and family resource counselors supporting students and staff throughout the day and through the week.

Back in her room, Kolb and her co-teacher, Melissa Goodall, whose class included students who had been on the bus as well as those who didn’t know the victims, also worked to give the students the individual care they needed.

“My focus was on my kids,” she said. “We were able to ‘divide and conquer,’ find out who was upset and get those kids the support they needed and a shoulder to cry on.”

Kolb also started a 10-minute meditation at the beginning of each class, which will continue through next week, to give students a chance to journal and talk about the experience.

For her part, Kolb said she didn’t allow herself to personally process the shock until later Wednesday night.  That’s when she saw coverage of a vigil at the bus stop where the shooting occurred, and watched Smith’s mother’s grief unfold in real time.

“I watched the interview with his mom, and I felt so sad, and angry, that she felt the need to mark him as a good kid. To say, ‘he went to school, he went to work, he cut hair.’  That she had to justify. He was at his bus stop, coming to school. He wasn’t out in the middle of the night, he wasn’t running around – he was going to school.