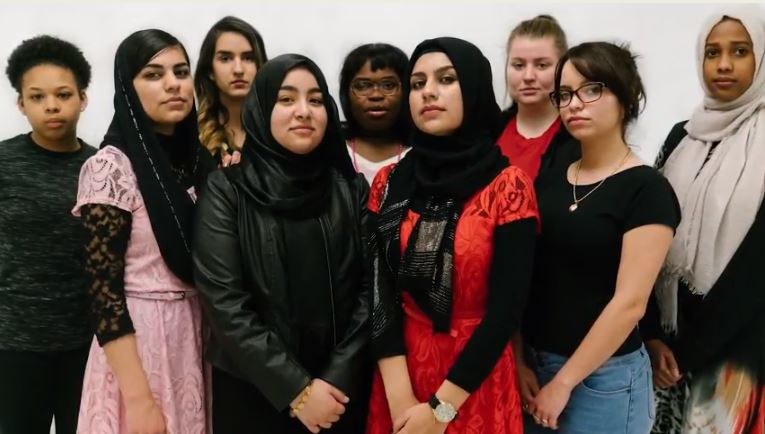 It started as an announcement made during their English classes at Iroquois High School two years ago.

"I remember the teacher telling us about a project where we could write a book and that if we were interested, we could go down to the library and learn more about it," said Autumn Wilson, an Iroquois High senior.

A'lea Marie Smith was a junior at the time, and the thought of publishing a book piqued her interest.

"Everyone always wants a chance to tell their story," she said. "I love writing. I was born writing; I came out with a pencil in my hand."

Wilson and Smith are two of nine young women from Iroquois High School selected to be part of the latest project from the Louisville Story Program, an initiative to help Louisvillians tell their life stories. 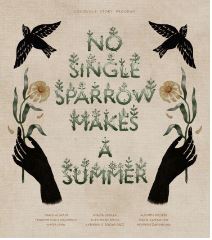 Darcy Thompson, founder of the Louisville Story Program, said he was drawn to Iroquois High because it is one of the most diverse high schools in the state of Kentucky—its students speak more than 40 languages.

Their book, No Single Sparrow Makes a Summer, illustrates people and communities in Louisville that have not been chronicled before. The nine young women write about the ravages of war, life before and after moving to Louisville as refugees and immigrants, the foster care system, juvenile detention, motherhood, misconceptions of their neighborhoods, and many other challenges and triumphs.

In many ways, their stories give readers insight into the complex circumstances that many Jefferson County Public Schools (JCPS) students face beyond the classroom.

"These young women are amazing and incredible—I am just in awe of them," said Thompson. "If I had to experience the kinds of things they have had to experience, I don't know that I would have come through it like they did. They are strong, resilient, and are incredible writers. I am so very proud of what they have accomplished."

Five of the students—Alsaadi, Jama, Smith, Maria Zaminkhan, and Mehwish Zaminkhan—graduated from Iroquois in June 2018. Izquierdo, Socias, and Wilson are currently seniors, and Lawler is a junior. 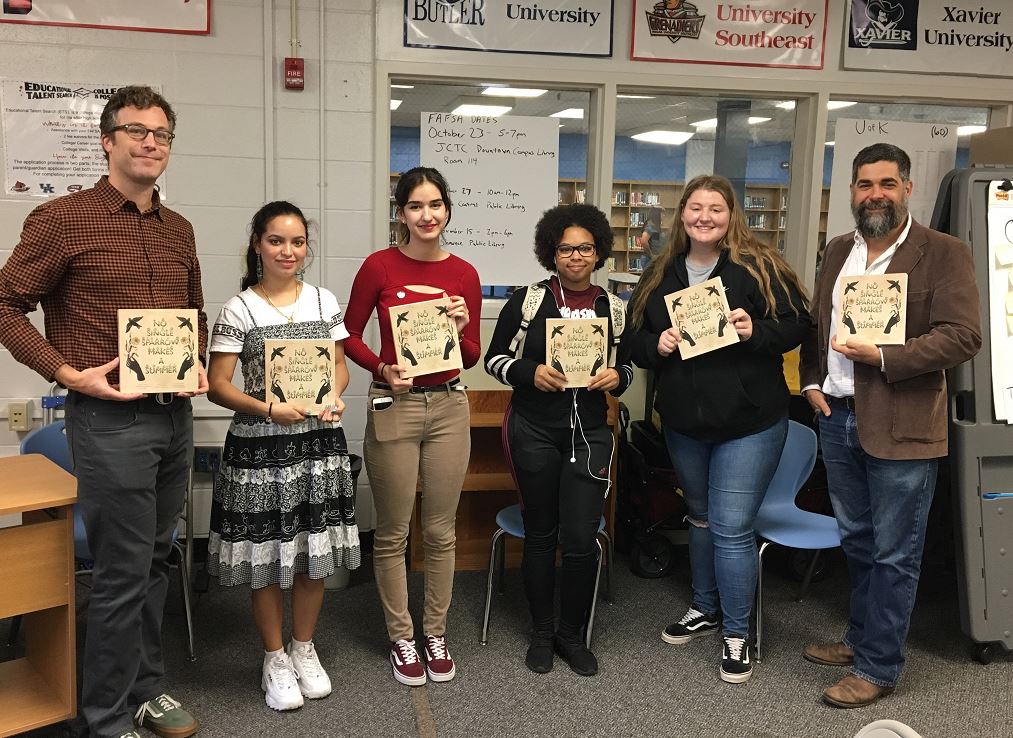 Each student participated in Louisville Story Program's writing and oral history workshops during the summer of 2017 and for five days a week throughout the 2017-18 school year.

In April, they each read excerpts from their book onstage at the 2018 Festival of Faiths.

For each of them, the importance of No Single Sparrow Makes a Summer extends far beyond the pages.

"Most of us didn't know each other before we started working on this book," said Coca. "We are like sisters now. When we got to the Festival of Faiths, we were all in the back and we were crying and nervous. We each encouraged each other. I feel like we will always be close now."

"We worked so hard and now we have this book," said Socias. "It's such a great feeling."

Lawler added: "It means a lot to me. I am the first in my family to something like this."

The official book release for No Single Sparrow Makes a Summer is set for 7 p.m. on October 11 at Spalding University's Columbia Auditorium, 824 S. Fourth Street. The event is free and open to the public.

You can pre-order the book here and it will be available in local bookstores after October 11.